A Day In The Life…Female EMS Pilot in Italy! 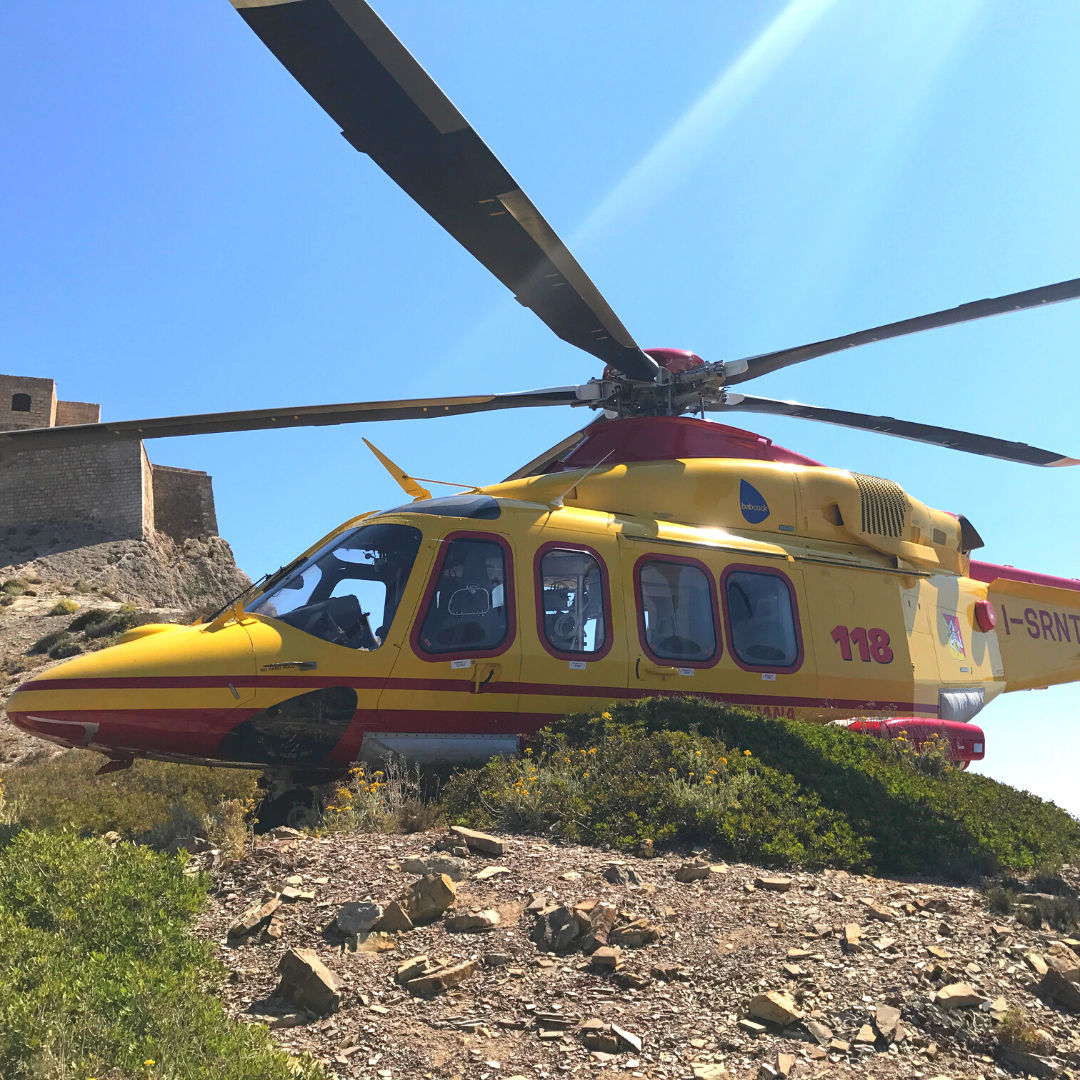 My passion for flying started at an early age at dinner with a family friend when I was 7 years old. He was a pilot and I childishly asked how he was able to see through the rain. Something about my curiosity inspired him to invite me on an adventure to Fiumicino Airport, where I experienced my first flight in a simulator, and fell asleep. Well to be clear, the simulation was scheduled very early in the morning AND it was on an airplane!

Ever since that day, I knew the cockpit would be my office, and my job would unite my passion for flying and my enthusiasm to help others. 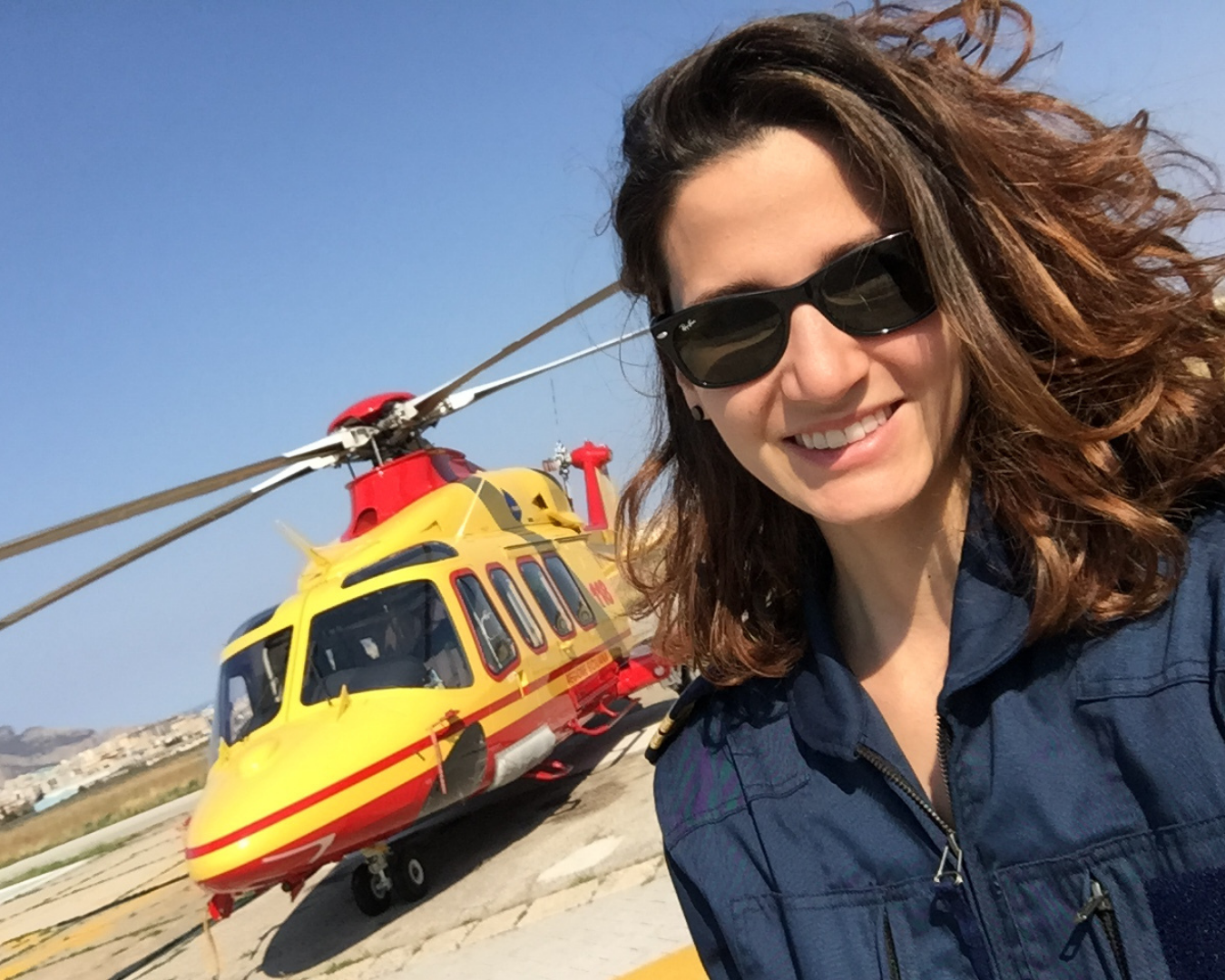 I have been a pilot for 10 years now. In 2010, I ventured to Florida to obtain my license at Bristow Academy. Shortly after, I moved back to Italy with a proposal to start my career in aviation at a private company focusing on corporate transportation. In an effort to gain experience for a possible future in HEMS operations, I started my profession as a co-pilot on the Agusta109 Grand and was responsible for organizing operational aspects of First Class transfers all over Southern Europe. 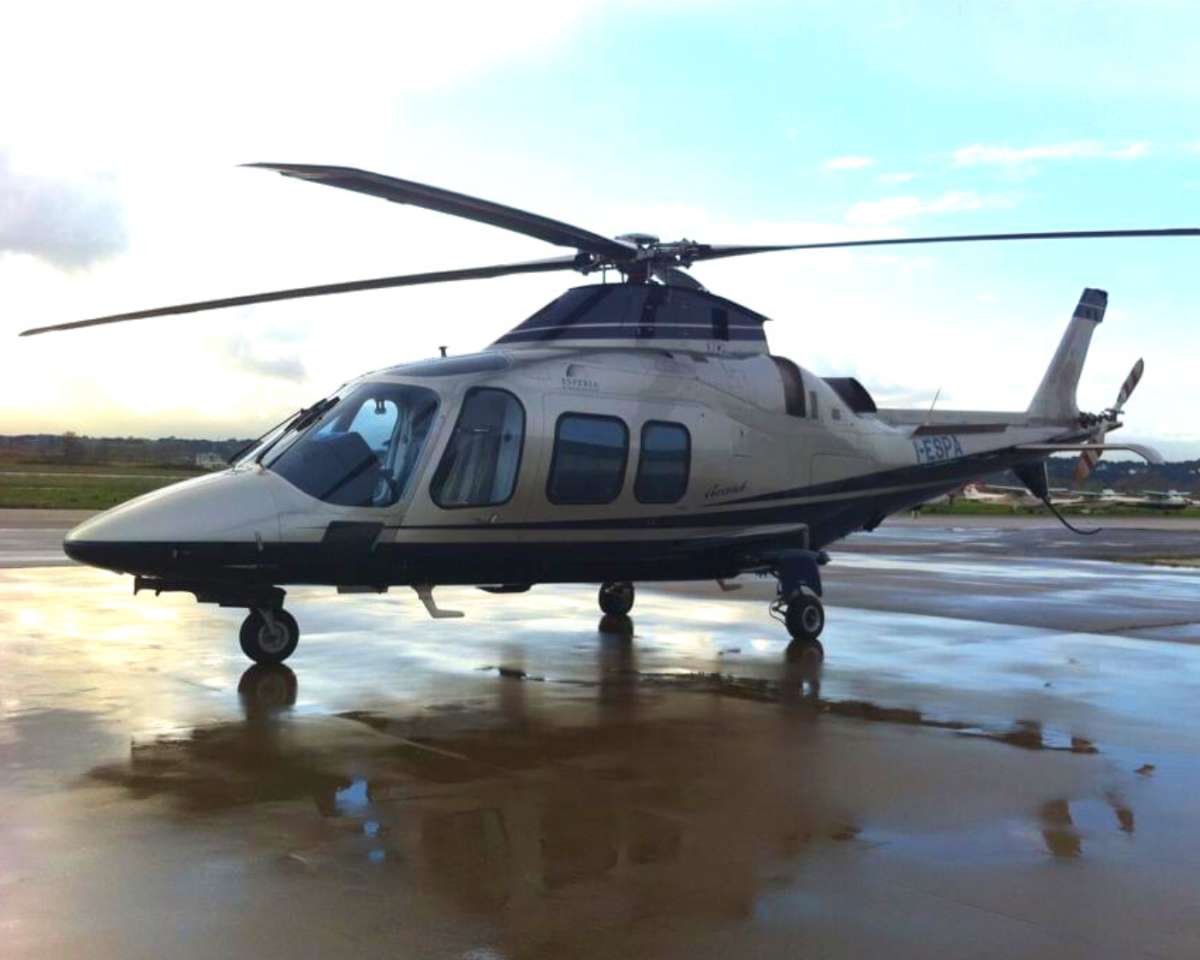 Sometimes, I was really surprised by people’s expectations when traveling by helicopter. There was a time where we landed in the middle of nowhere on an island in Italy to pick up a couple of passengers. Upon their arrival at the helicopter they looked around and asked: “Where is the bathroom?”

Even though the A109s is a beautiful helicopter, it’s still a helicopter.  There were tough times too. Facing down a powerful man/woman who booked the helicopter and presented at the pick up location with massive bags, we always had to find a polite way to say: ”It’s either you or your luggage sir.” 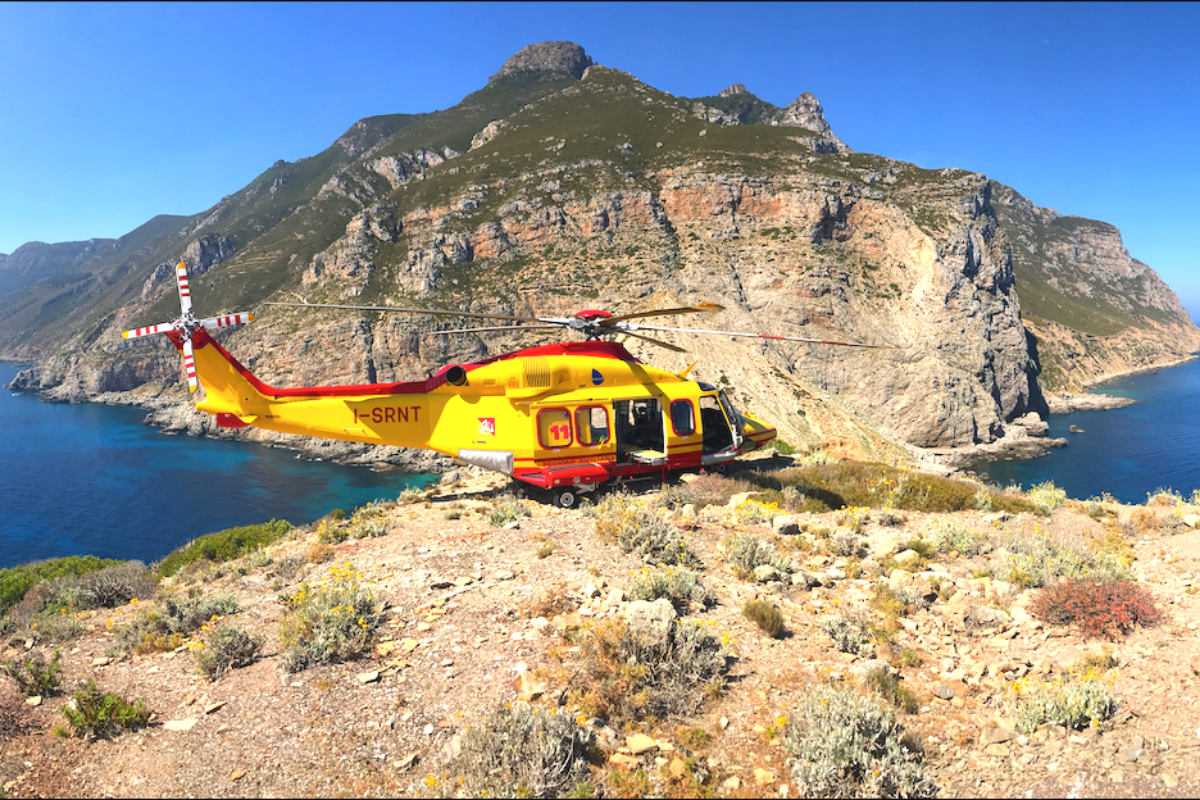 When working in HEMS Operations, the stories were a bit different. For the last three years, I worked with Babcock as a pilot in Emergency Medical Service Operations in Italy. The majority of Search and Rescue on land is done by private companies, such as Babcock, who have won the regional state’s contracts. The shifts were 7 days long and we would either work the 12 hours during the day or at night. The team is made up of 2 pilots, 1 technician that operated the hoist in flight, plus the doctor, a nurse and an expert in advanced mountain rescue techniques.

In these 3 years I’ve seen quite a few things, from the more common car accident to the rescue of people in very remote mountain areas. What I love about this job is that every call is different and unique, and with the help of everyone we are really making a difference for the people in need. Even if the nature of the calls were mostly serious, at times there were also “fun” calls like going to the rescue of the mushroom hunter! 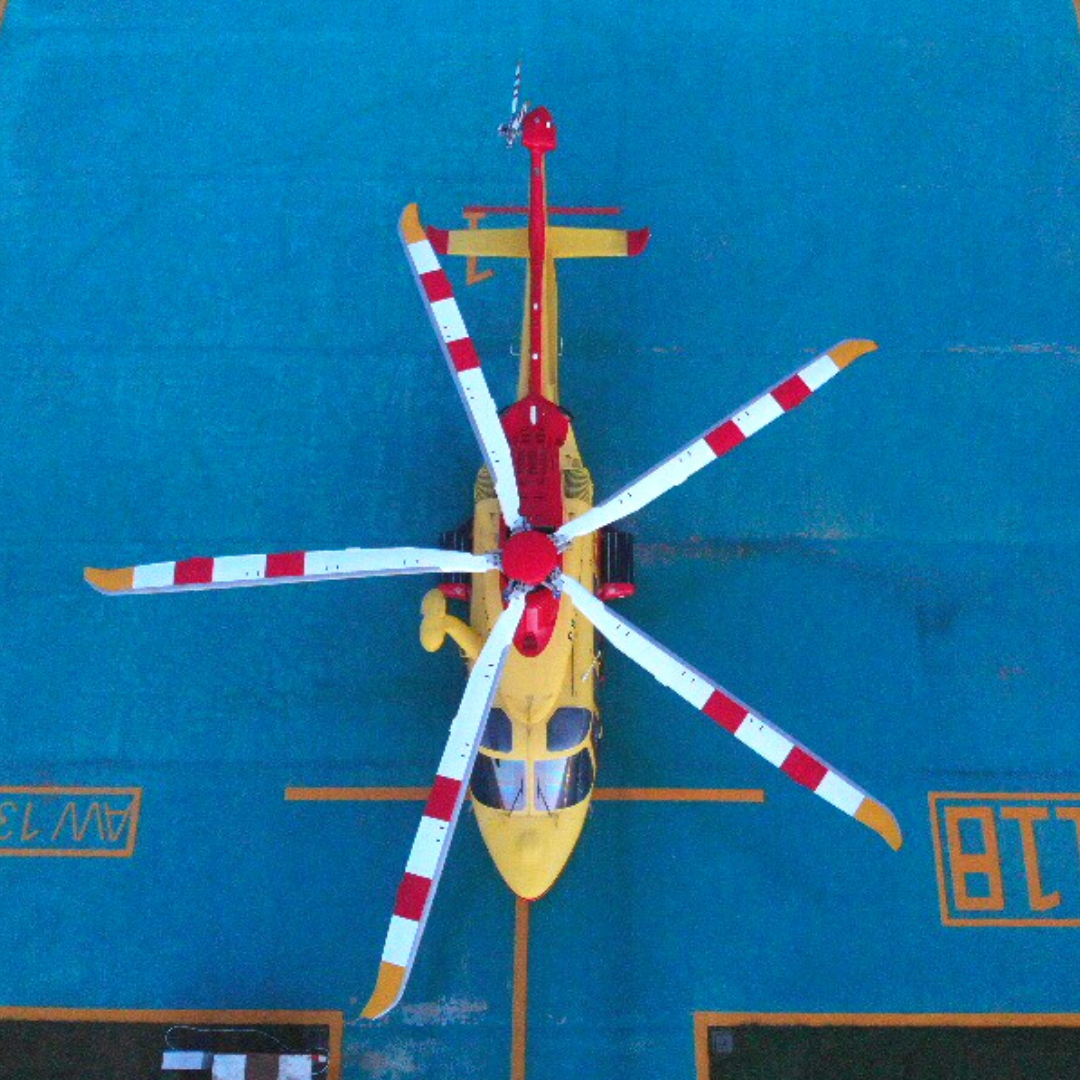 As some of you may know, there is no typical day in HEMS operations, but there are some common “seasonal” calls. In Italy, the end of summer and the beginning of autumn means “mushrooms.” If it was a rainy day, we knew that a call for help was around the corner.

The “mushroom hunter” was often an older gentleman, outfitted in camo and sneakers, who had decided to go alone in the woods to hunt after the rain. More times than you think, they would get lost or worse, fall down the hill and injure themselves, that’s where my crew and I would come into the picture. The ongoing joke with all these “mushrooms hunters” was that to be able to board the helicopter, we would apply a tax that was equal to their treasure = a bucket full of mushrooms that we would then cook at the base for everybody. 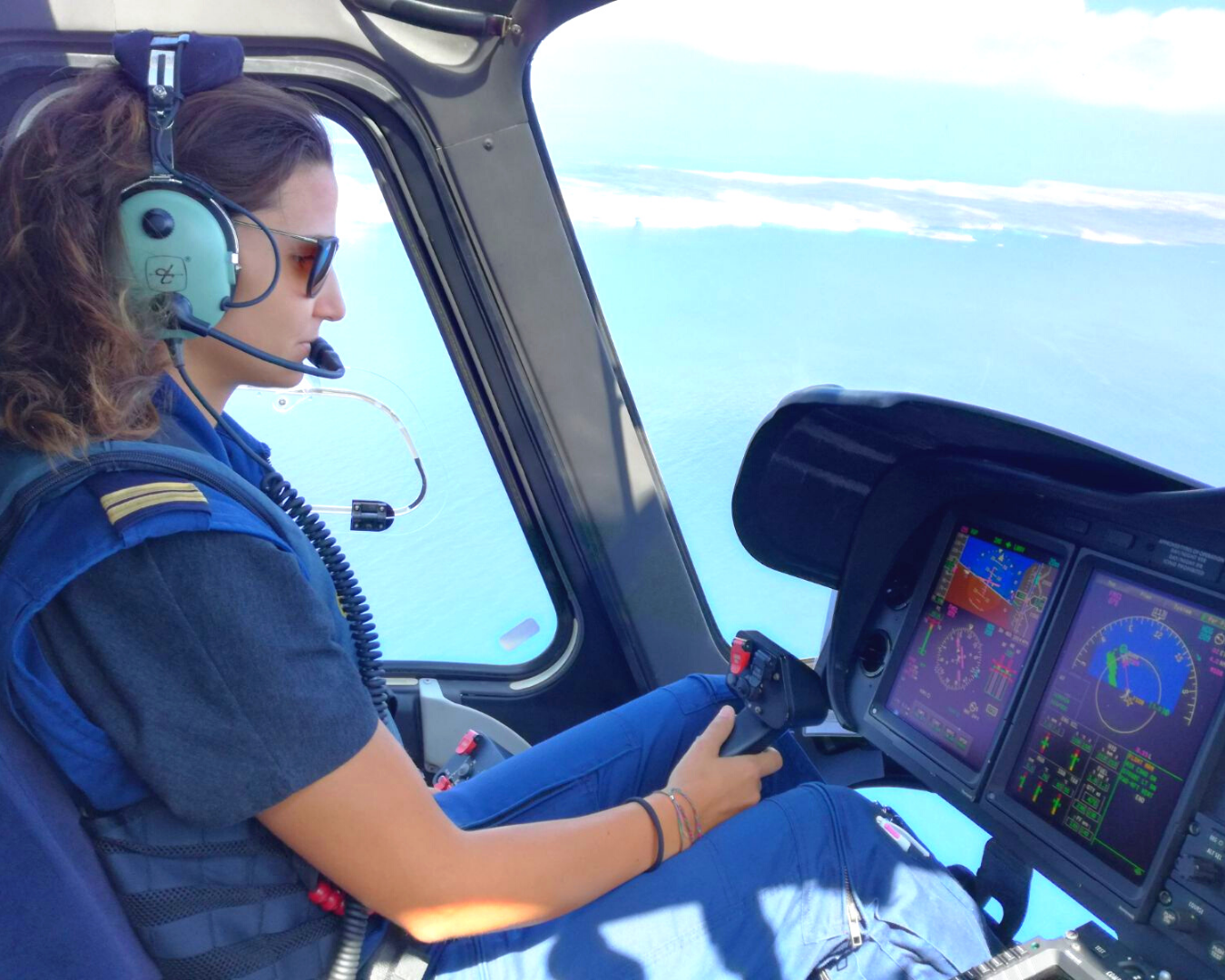 You never know what the day will bring when working in HEMS but there are definitely some calls that stay with you long after the shift is over. While our mushroom hunters were usually able to be rescued, other calls were a lot tougher. These calls can have an everlasting impact.

For me, one such call was an emergency call for a young boy who had drowned. Within 3 minutes, my crew and I were in the helicopter ready to take off. Once we arrived, the doctor and the nurse immediately started doing CPR and whatever they could to help the boy in the field. What really impacted me was how young the boy was, only 3 years old, he reminded me of my own nephews. In that moment, I felt a rush of empathy for him and his family. The boy was flown to the hospital, and as I flew, I realized how important what I did was. My job made a difference to people in need and each call gave me the chance to help people. 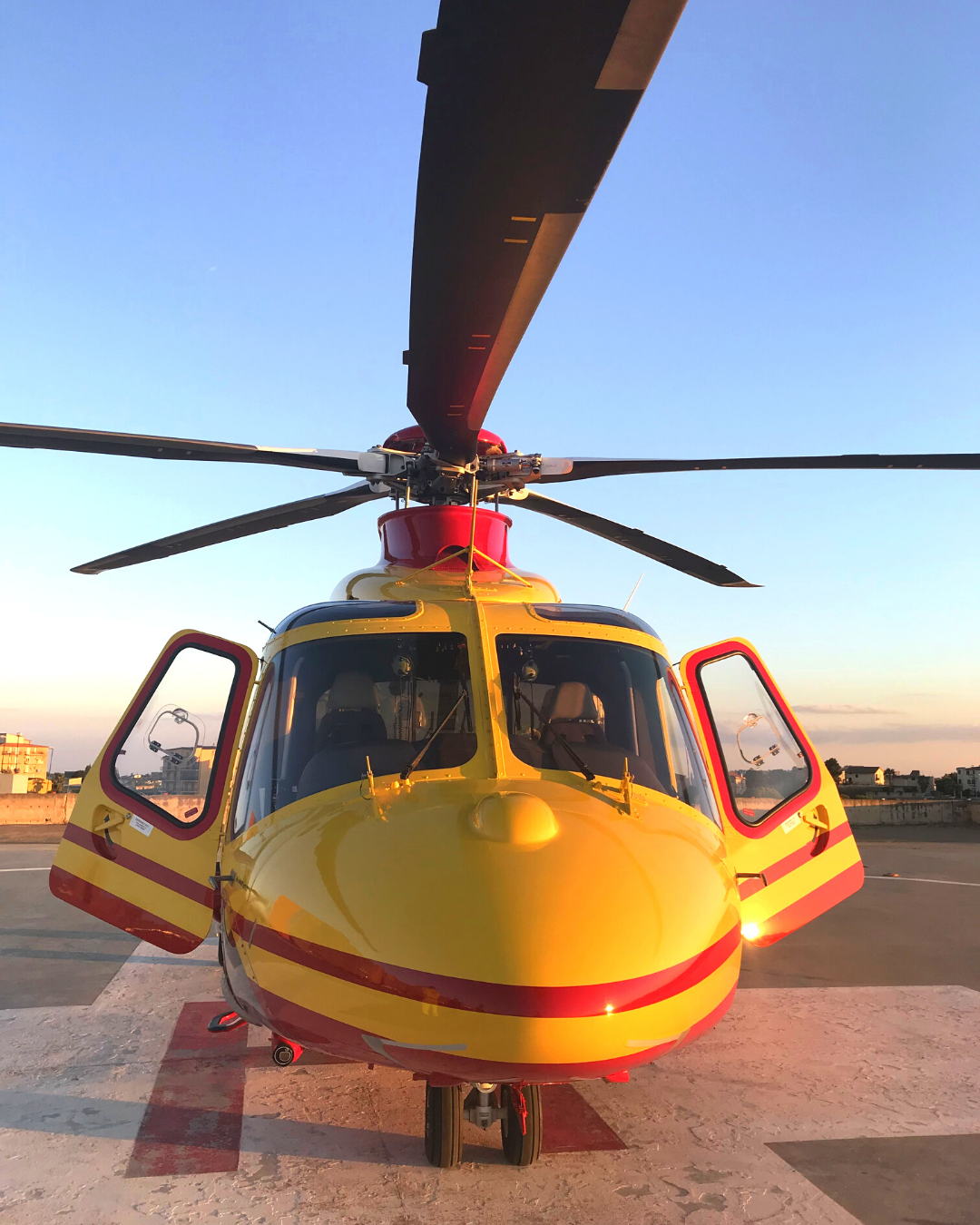 Being a female professional in a male-dominated field does not come without its challenges as well. Throughout my years in this profession, I am extremely lucky to be able to say that I have not encountered any obstacle too difficult to overcome.

From gossip within the company as to how a young, female pilot got hired into such a prestigious corporation, to the perplexed look on a stranger’s face when I tell them what I do for a living, I have encountered it all.

I had an interesting interaction with a stranger while on shift some time ago. Upon informing him that I am part of the helicopter rescue team, he immediately replied, “Oh! So, you’re a nurse!”. This not being the first time, I kindly responded, “No, I am a pilot”. With a baffled look on his face, he said “Oh, so you actually fly!?”. Although I had half a mind to say “No, no, I just take pictures and enjoy the view, I took a deep breath and responded with a simple yes”.

We are taught from a young age that there are certain jobs for men and certain ones for women, helicopter pilots not being one of them. Thankfully, I was fortunate enough to grow up in an open environment where my interests were celebrated and I was taught that I could accomplish anything I set my mind to.

And to this day I am so lucky to be able to say that I will never work a day in my life because I love what I do! 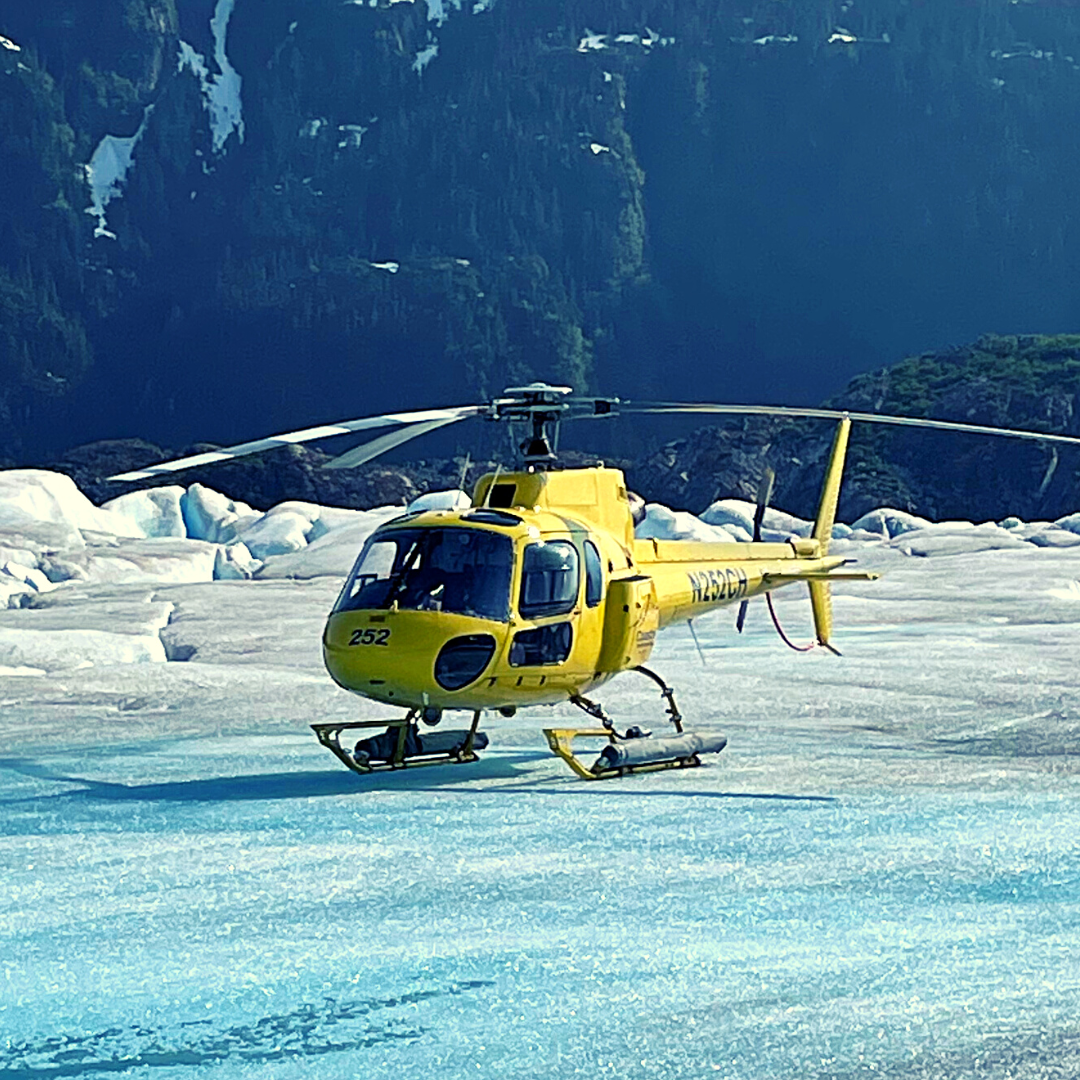