A Day In The Life… Drying Cherries! 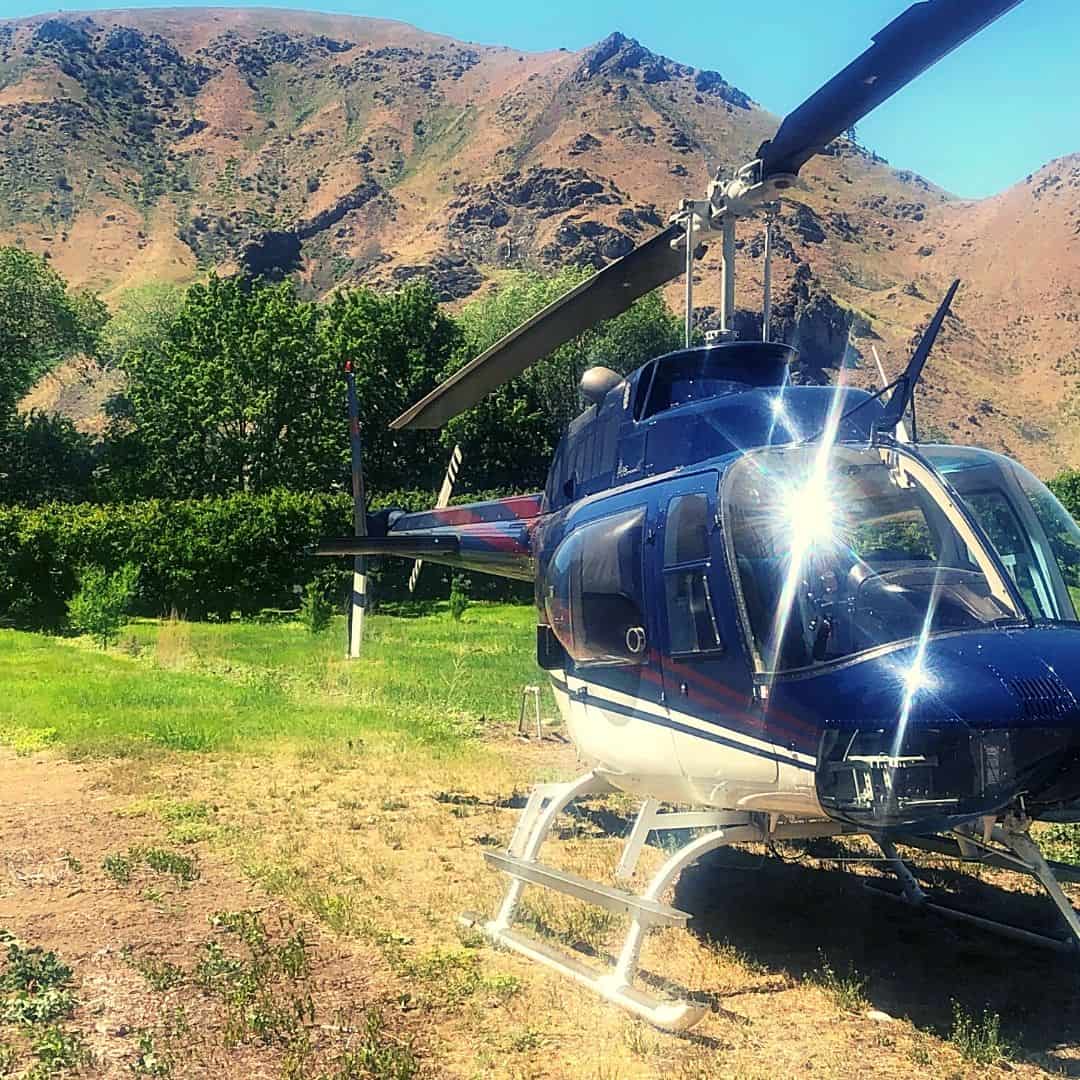 It was 0430, sunrise was about 30 minutes away, and I checked the DarkSky app for the sixth time since I got up 20 minutes prior. “On contract” with a cherry farmer in central Washington state for the five days and this looked like the first day I would be called on to fly a Bell BH-206BIII four to ten feet above blocks of ripening fruit.

To call it “cherry drying” may imply the wrong idea. However, “blowing cherries”, though more accurate, sounds vaguely inappropriate. In the spring, when cherries are ripening and soon to be harvested, precipitation presents a threat. When rain falls on cherry trees the water runs down the stem and collects at the top of the fruit where it seeps inside. Since the fruit is already full of juice, additional moisture intrusion causes the cherries to burst. The skin tears – about the size of a small paper cut – at the top of the fruit. A split does not affect the edibility of the fruit and may seem harmless. However, such damage causes the fruit to be downgraded and command a lower price. Some Asian markets, where perfect cherries are a minimum expectation, will not sell cherries with splits. Consequently, spending $1,500 an hour for a light single engine helicopter to protect a $1,000,000 crop is considered a good investment.

I was assigned to one farm with more than 50 “blocks”, or areas, ranging from .28 of an acre to 77 acres, including a half dozen cherry varieties. Cherry drying includes flying from four to ten feet above the orchards and from 6 to 10 knots groundspeed. Factors such as the amount of rain which fell and the type of cherries in a block, determine the flying parameters. Rainer cherries, for example, are relatively delicate and require flying closer to ten feet above trees and slightly faster than other varieties. At the farm for which I flew, the orchard manager accompanied me on the ground in his truck with a handheld VHF radio. He confirmed which block I was flying and relayed any requests like slower or faster, higher or lower. Having him on the ground made the job substantially easier by eliminating the need to navigate between disparate blocks while flying a few feet above the trees in congested airspace and a dense wire environment

What’s the “catch”? Wires. Everywhere. From residential supply lines to feeder lines for the fans and pumps in the middle of orchard blocks, to 300kV transmission lines, wires crisscross the orchards in random directions and astonishing numbers.

Using DarkSky I checked the microclimate forecast several times a day. If it was obvious no precipitation was going to fall that day, my time was my own and I was free to hike the nearby hills, mountain bike along the Columbia River, drive into town to run errands, or teach online classes. My compensation agreement included a flat rate of $200 per day ($6,000 per month). Once the farmer notified the company that the pilot contract was in effect I began to get paid. Towards the end of the harvest season, the farmer had the option of looking at the weather, considering how the harvest was progressing, and ending the contract with no notice. Since I was exclusive to this operation, the farmer provided a fifth wheel trailer in which to live free of charge, located two hundred yards from the vacant lot I used as an LZ. To simplify operational logistics and ensure I always had a full tank of fuel to respond on short notice, the company I was contracted with provided a utility truck with three Jet A tanks totaling 600 gallons. While on contract I also encountered BH-407s and Robinson R-44s flown by pilots whose demographic skewed young as these are typically jobs sought by apprentice pilots trying to build time. (However, there were a few old hands flying the orchards as well.) During my five weeks on contract, the weather required me to fly four times and I logged 10.2 hours.

Drying cherries was a good experience. It gave me appreciation for the challenges of a job about which I’d read for years and another line on my resume.

Now, off to my next aviation adventure!

“Jim MacKay is an active flight instructor in airplanes, seaplanes, helicopters, gyroplanes, gliders, hot air and gas balloons. He holds an ATP Helicopter, Single- and Multiengine Land and Sea, and a Commercial Lighter-Than-Air, Glider, and Gyroplane certificate. His book; No Flight is Complete Until the Paperwork is Done, is available from Amazon.com.” 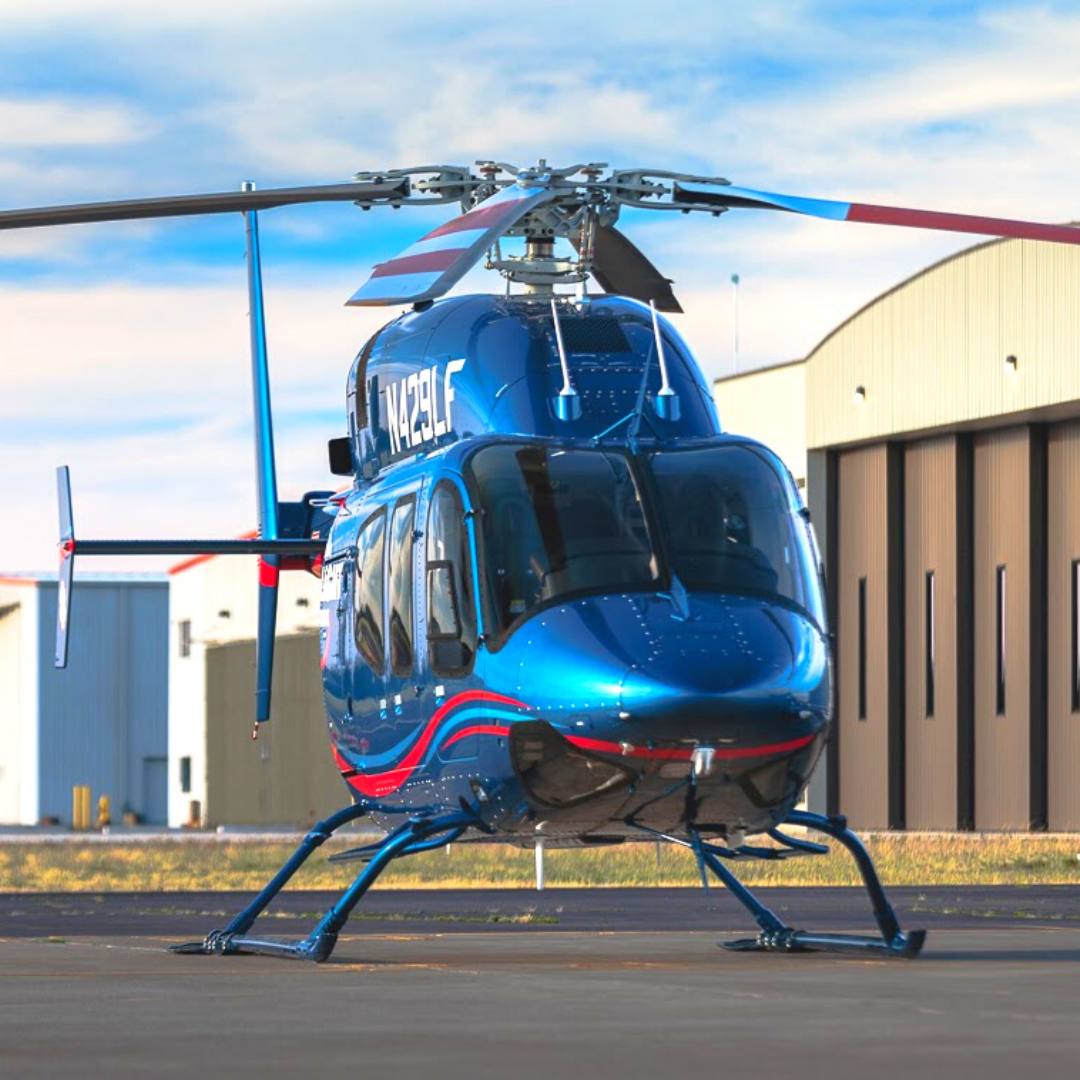 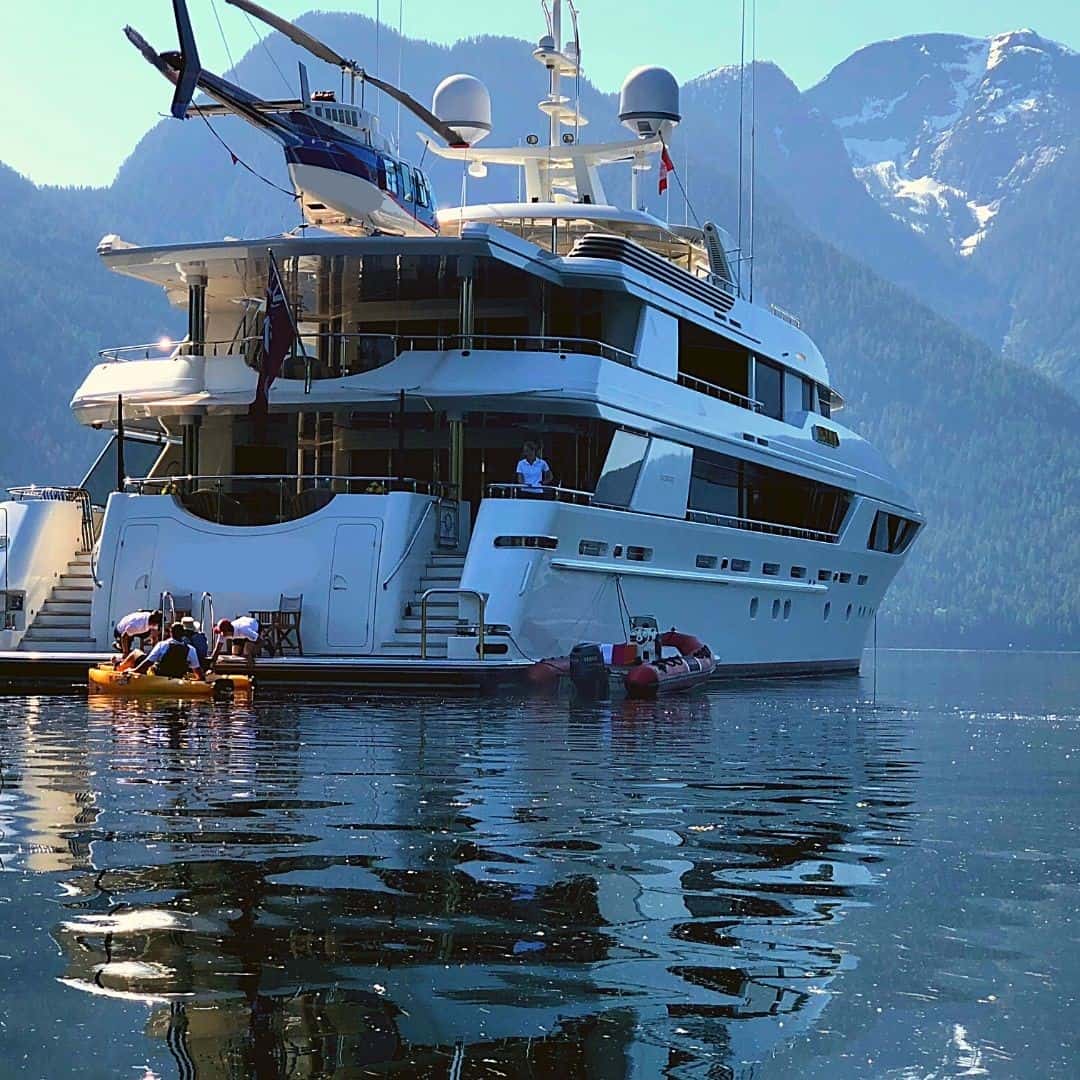